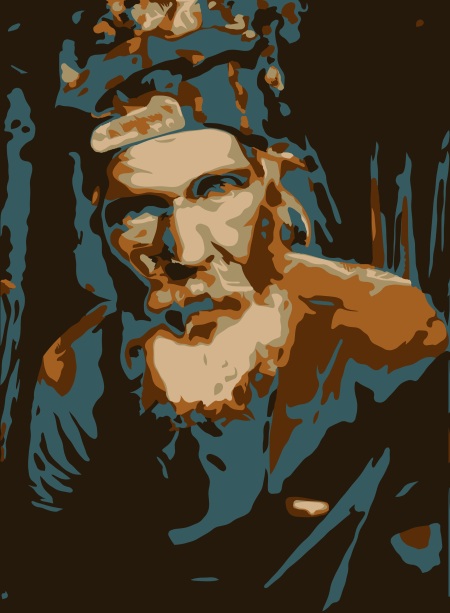 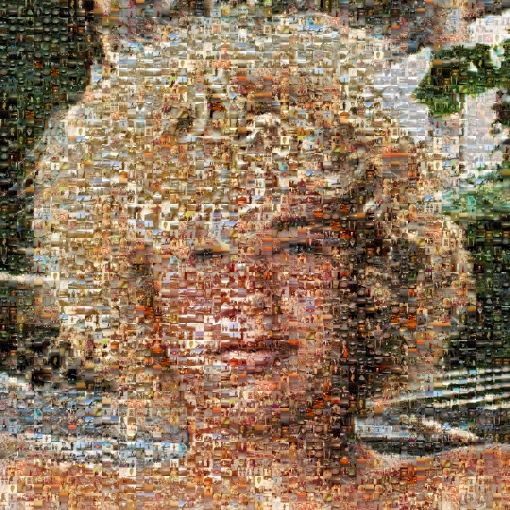 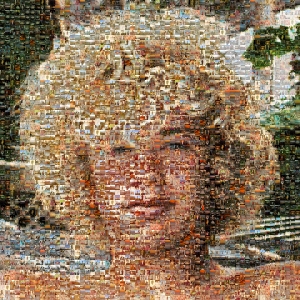 The following images were inspired by emo icons like 🙂  and dot matrix imagery using ascii zeros and ones. If it works with simple ascii text, why not with other fonts. Then it developed into fonts that were appropriate for the image. Then I started replacing the zeros and ones with actual words, also related to the image. After developing these images I began replacing the words with objects.

Mona Lisa done with the history of Leonardo DaVinci

The following was done with prayers of St Francis

Jesus done with Our Father and Hail Mary prayers 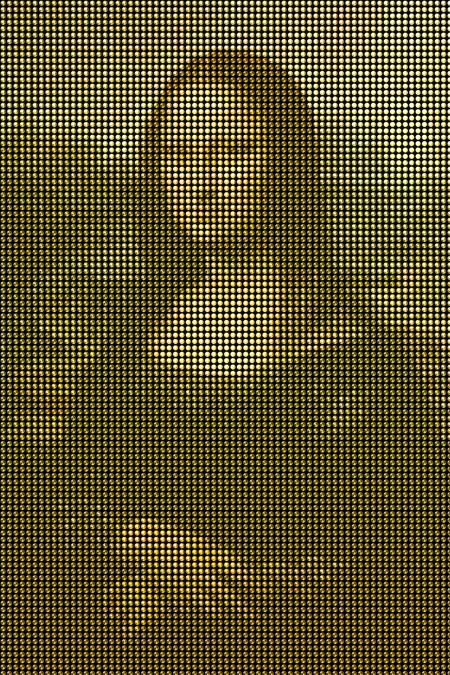 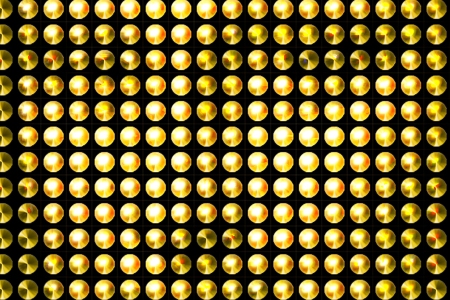 Mary done with Our Father and Hail Mary prayers 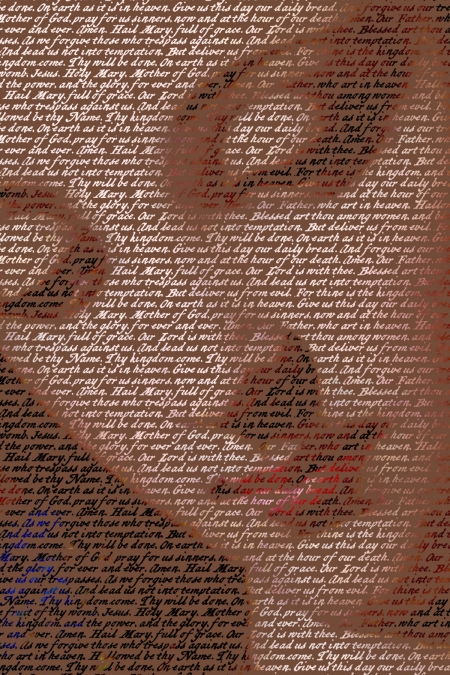 Flag and Eagle done the words
from the Declaration of Independence 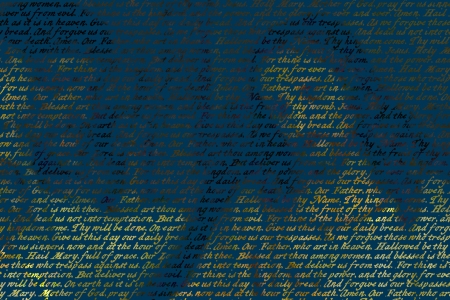 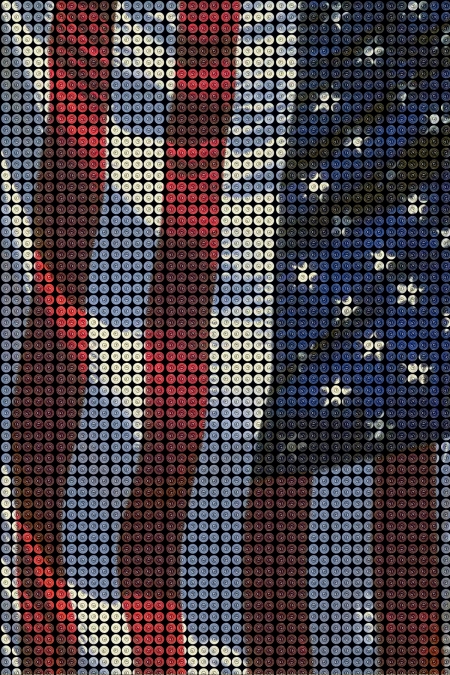 Jupiter Inlet Lighthouse done with the history of the lighthouse 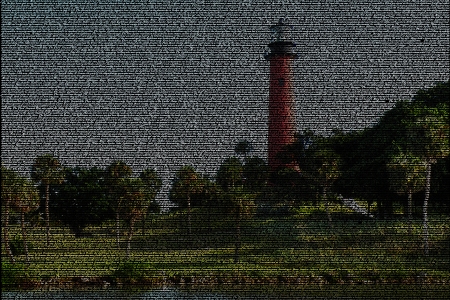 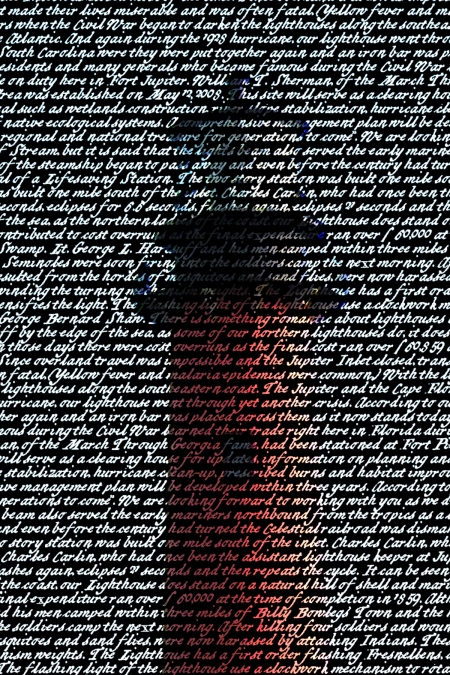 Dr Martin Luther king, Jr. created from his “I Have a Dream” speech. 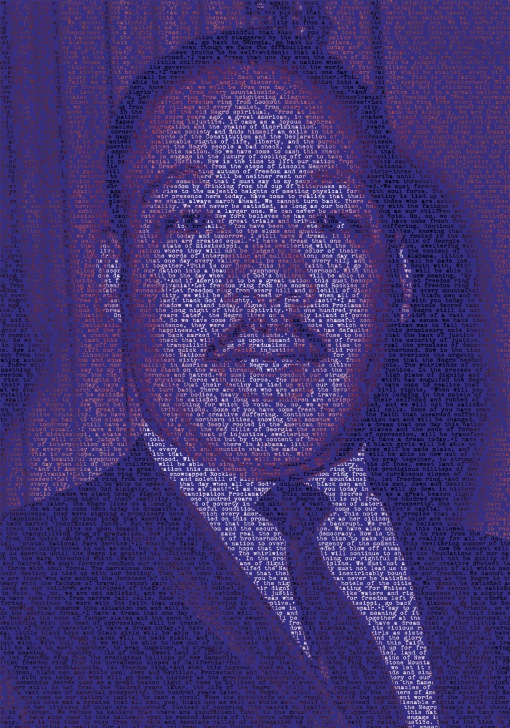 “I Have a Dream”, detail 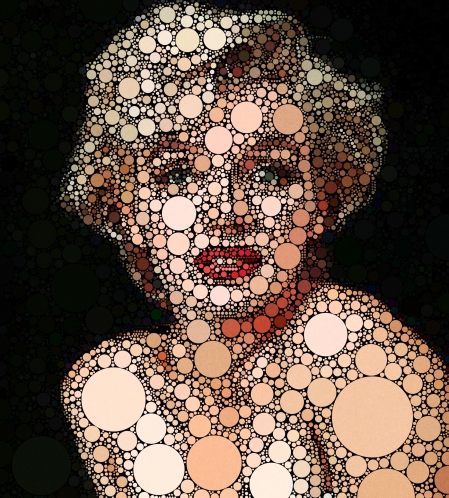